Income Tax Return (IRPF) if you have suffered an ERTE in 2020. 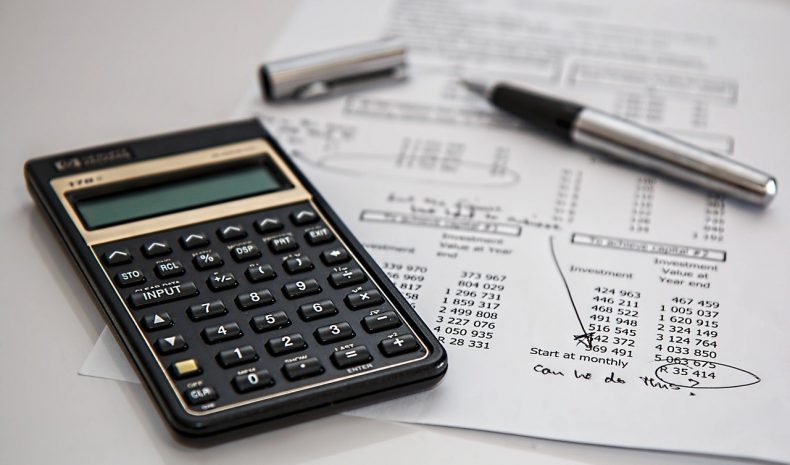 Income Tax Return (IRPF) if you have suffered an ERTE in 2020.

Do you know how it will affect your Income Tax Return (IRPF) in Spain, next year if in 2020 you have been in an ERTE?

It should be taken into consideration that unemployment benefits are considered income from work, therefore, what is received from the SEPE (State Public Employment Service) during the ERTE, will have to be taxed in the Income Tax Return campaign the next year.

In addition, if in 2020 you have been in an ERTE with reduced working hours, a part of the salary is paid by SEPE, and the other part by the company, so you will have had 2 payers in 2020. In an ERTE of suspension of employment you will only have 1 payer: SEPE.

The Tax Agency establishes that the taxpayer who has two or more payers must submit his Income Tax Return if his income from work exceeds € 14,000, and the amount paid by the second payer (and successive) exceeds € 1,500.

If you have only had one payer, you must submit your Income Tax statement next year if your income from work exceeds € 22,000.

It is difficult for a worker affected by an ERTE to exceed € 22,000 per year with a single payer, since the vast majority will have received 70% of their regulatory base during forced unemployment, but if SEPE is a second payer, it is very likely that the worker ceases to be exempt from submitting his Income Tax statement.

At the moment, the Government refuses a tax reform to avoid that in the next year’s Income Tax statement, the SEPE unemployment benefit received by workers at ERTE during 2020, should be taxed.

If you need help with your taxes, or if you have to justify your statement at the request of the Tax Agency, do not hesitate to contact the Pérez Parras Economists and Lawyers Firm so that their legal-fiscal department can advise you correctly.