Agreements with risk of bankruptcy reintegration

Agreements with risk of bankruptcy reintegration

Bankruptcy reintegration: A debtor company or natural person, in a situation of economic difficulties, can use any resources to refinance their company. In this way, debtors can freely sign any debt refinancing agreement, provided that they do not contravene any mandatory legal, corporate, tax or labor provision.

But it should be taken into consideration that said debt refinancing agreements may be terminated (voided) -bankruptcy reintegration- in a subsequent bankruptcy procedure if they do not meet a series of requirements established by article 71 bis of the Bankruptcy Law in force, or additional provision 4 , if the insolvency situation is declared in the two years following the conclusion of the aforementioned refinancing agreements.

In this sense, the broad judicial interpretation that is carried out of acts detrimental to the active mass established by article 71 of the Bankruptcy Law includes:

– Assumptions of imbalance between the value of the benefits assumed by the insolvent debtor and the third party with whom they can contract, but, even more,

– Mere alteration of the rank or privilege of the creditors, that could cause an undue preference of the credit of the contractor or a postponement of other creditors that do not participate in said operation.

However, it is interesting to keep in mind that the signing of refinancing operations that do not meet the requirements of article 71 bis or its fourth additional provision, does not entail at all the automatic termination of the same, when declaring a subsequent bankruptcy. 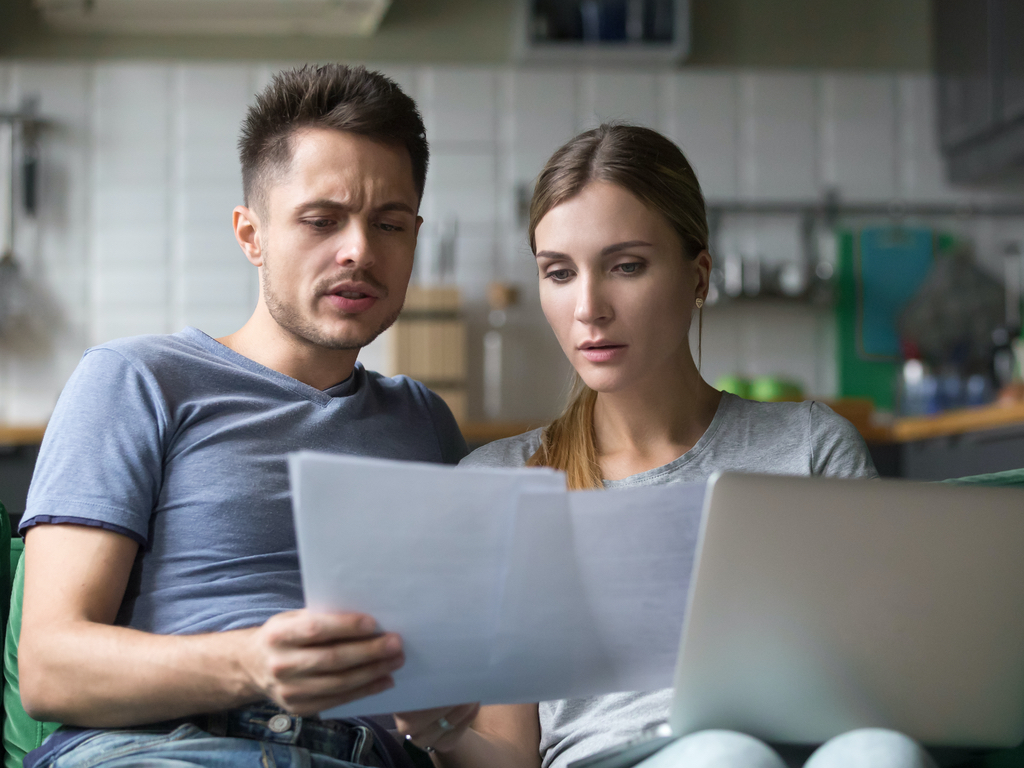 The possibility of rescission of the refinancing agreements, for the bankrupt who declares insolvency within two years after the agreement, is one of the primary aspects when making decisions and agreements, by valuing the existing jurisprudence.

Appreciating the damage that may have been caused in the context of rescission actions is not easy, although the Bankruptcy Law makes explicit a series of presumptions to determine the concurrence of damages that can typically be caused in renegotiations or refinancing of debts. The most notable assumptions highlighted by the Bankruptcy Law are:

– Iuris tantum presumption, that is, that it admits proof to the contrary to be distorted, of prejudice in onerous acts that have been carried out with people related to the bankrupted agent, as well as in the constitution of real guarantees on pre-existing obligations or on others that replace them.

– Iuris et de iure presumption, that is to say, that it does not admit proof to the contrary but is established by law, of prejudice for early payment of obligations with an expiration date after the declaration of the contest, unless they have a real guarantee.

Unless there is a presumption of damage, the legitimate parties may exercise the rescission action, in this case, they must reliably prove such damage.

And in the cases in which there is a presumption of damage, if the case admits evidence to the contrary, those involved in the operation may prove that the damage in the active mass has not occurred.

The Supreme Court allows the doubtful situations in which real guarantees have been constituted to cover contemporary debts and prior to the date of constitution, from the termination, when it can be considered that the operation in its entirety constitutes a justified patrimonial sacrifice for the debtor.

If you are considering the possibility of carrying out refinancing agreements for your company, to improve your viability in a period of crisis, do not hesitate to contact the firm Pérez Parras Economists & Lawyers. We are experts in Bankruptcy and Commercial Law.